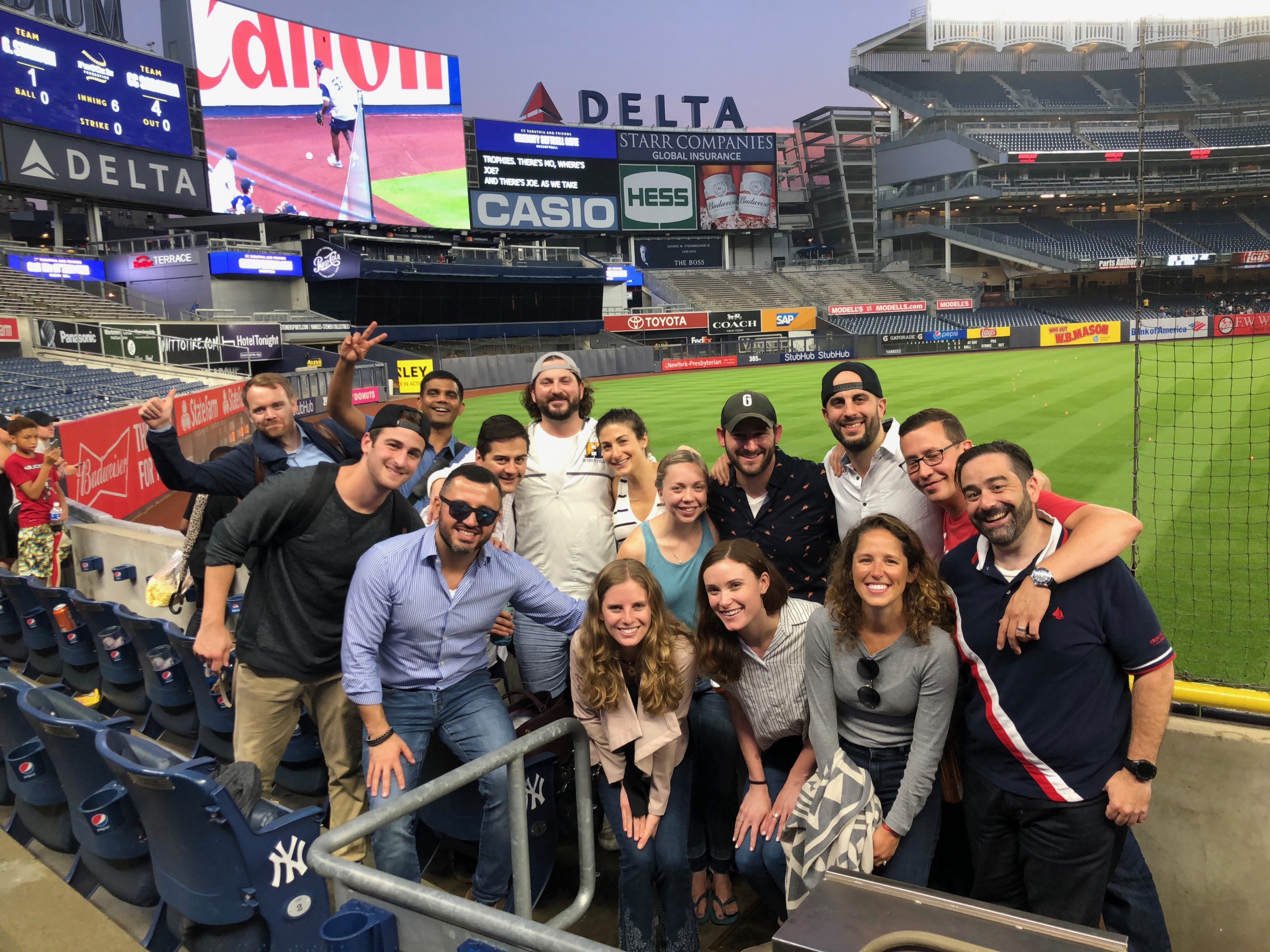 The Team Is Everything: Running SinglePlatform Like a Sports Franchise

I’ve known Herb Scannell for a long time—he was the founding CEO of Next New Networks, where I worked as the Executive Producer & Network Manager in the late 2000s. But Herb was a lot of other things as well: former Vice Chairman at MTV Networks, former President of Nickelodeon, and avid baseball fan. Of all those experiences, you might not assume that the last one would hold the key to one of the best lessons in business Herb ever taught me—but that’s exactly what happened.

In those days, I spent a lot of time talking with Herb about sports—mostly because I was too young and naive to wonder whether I should be walking up to him and starting casual conversations. But Herb was more than happy to talk to me (which I’m more than thankful for), especially when baseball was the subject. One day, I asked what he’d do if he could have any other job in the world, and he replied that he’d like to be the manager of the New York Mets.

Herb’s job at MTV/Viacom, he explained, was to pick the right lineup—to choose the right players, figure out who should bat where, and make adjustments to ensure they were always in the right positions. That became the approach he took at Next New Networks, and which I later brought to my work with SinglePlatform and Slice.

One of the most common metaphors you’ll hear in discussions of corporate culture is the idea that the business is a family. But Herb preferred to think of businesses as teams, and I soon understood why. Families are messy and rarely share the same goals and values. Meanwhile, members of successful sports teams have the same loyalty and camaraderie that you find in strong families—but their efforts are considerably more united.

Families aren’t primarily goal-oriented structures; the relationships are what’s most important. In most families, goals are sacrificed to preserve relationships, sometimes even when those relationships get in the way of completing important tasks that could benefit the family as a whole. For reasons that I hope are self-evident, you just can’t afford to run a business that way.

Sports teams have bonds based on shared goals—the team needs to win. Valuing the individuals who support those goals helps achieve them by incentivizing those individuals to play at their best. So sports teams will still sacrifice and come together for each other—that’s probably where the expression “going to bat” for someone or something originated from.

Because they share the same goals, sports teams also learn to communicate more effectively with each other—they develop shorthands and codes and come to anticipate each other’s needs. This allows them to make quicker decisions under pressure and move together as a single unit. It also encourages them to resolve disputes constructively—unlike families, where people shy away from tough conversations to protect each other’s feelings, successful sports teams take an honest and enthusiastic approach to problem-solving, as everyone ultimately wants the same thing. 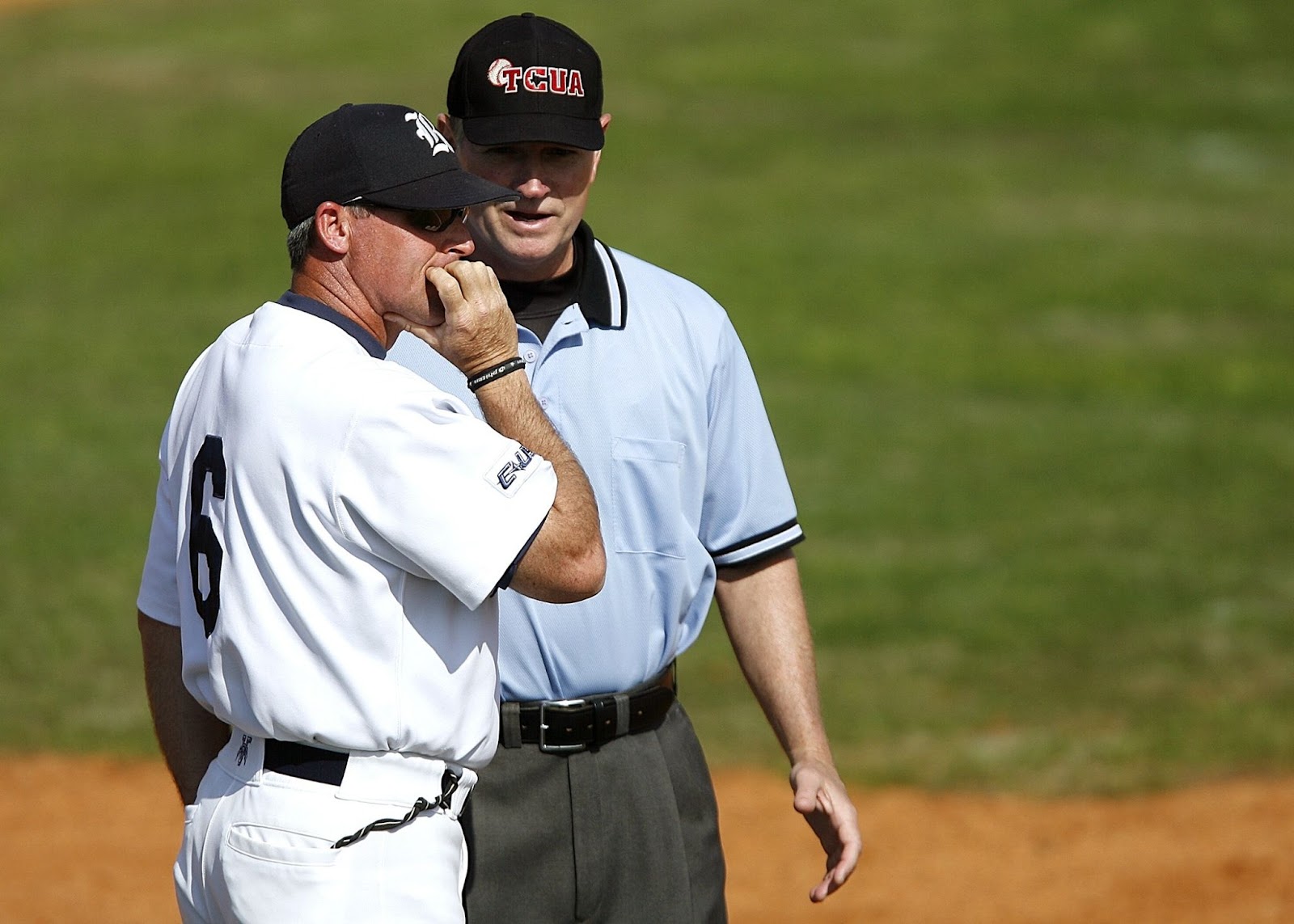 The Right People in the Right Places: SinglePlatform All-Stars

When we started SinglePlatform, we didn’t treat it like a family; we treated it like a team. People came to work every day to win the proverbial championship—which, for us, was helping local businesses succeed by making sure they could be found everywhere throughout the web.

We constantly had to decide who the right players were and how they were performing—who was putting in the effort and who wasn’t. That led to tough decisions at times, when great people weren’t excelling in the positions we’d placed them in.

When someone on a sports team is struggling, the answer’s much simpler than in a family: you change their position and make every reasonable effort to help them thrive there. If all else fails, you may end up moving people out of the business, but that’s never punitive—it helps the team become stronger, and ultimately frees up those people to pursue opportunities where their skills will be put to better use.

Some of the best people I worked with at SinglePlatform played multiple positions, filling crucial gaps as the needs of our business changed. Here are a few standout examples:

Scott Britton accomplished so much during his time at SinglePlatform—including (but not limited to) many of our largest publisher deals. He was obsessed with finding better ways to do just about everything and was incredibly creative when approaching new challenges.

Scott’s greatest gift (and as the former captain of Princeton’s football team, he had many) was his versatility—he was a born self-starter with an uncanny ability to form large-scale relationships in short amounts of time. He was a true master of the art of the pitch, and it served him well—he went on to co-found a business with a former intern, and recently sold it to Salesforce for tens of millions of dollars. 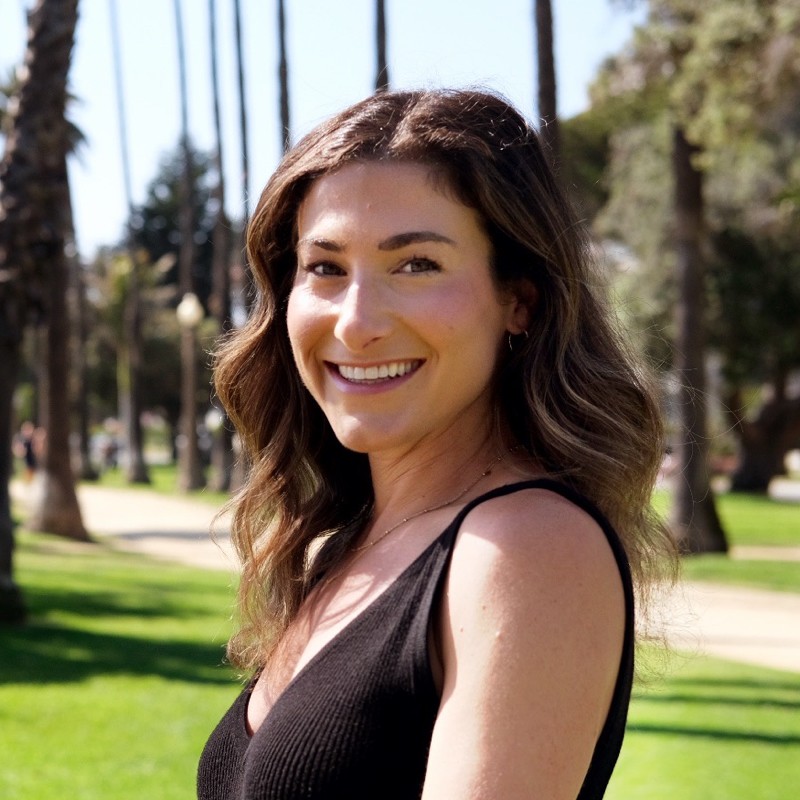 Erica Anderman was one of our first team members at SinglePlatform. We hired her directly from school, and she wore almost every hat at the company—account management, sales, business development, enterprise, etc.

Erica took on every opportunity with the same positive attitude and figured it out—whatever “it” needed to be. When the Slice (then “MyPizza”) opportunity hit, she was one of our first calls—and she immediately excelled there as well, ultimately taking over the entire worldwide sales team. To no one’s surprise, Erica’s since gone on to become an invaluable executive and SVP of Revenue at one of the hottest startups in NYC.

Matt Doumar had no formal technology experience when I met him in 2011—he was a finance guy who’d gone to Wharton as an undergrad. But Matt yearned for a change and wanted to break into technology.

Matt offered to work for free for 30 days if we’d give him a chance. In those 30 days, he took over and ran the entire product side of the business. Among his many accomplishments, Matt figured out how to digitize over 500,000 menus, making SinglePlatform the menu provider for the entire internet. Anytime you see a menu on TripAdvisor, Google, Facebook, etc.—that’s because of him. Talk about a grand slam. Matt’s gone on to co-found & co-CEO a venture-backed startup that recently sold to a major public company.

Teamwork: More than an Empty Metaphor

Business leaders talk about teamwork all the time, but not everyone has an in-depth grasp of what it means. It’s about more than abstract concepts like sticking together and showing spirit; it’s about putting talent in places where they’ll succeed and ensuring their goals are aligned with the organization.

The New York Mets are doing pretty well this year. Herb Scannell isn’t managing them—yet—but the conversation he had with me over a decade ago has helped countless other talented players find their positions and thrive in competitive fields. Learn more about those experiences by reading about the work I’ve done at Slice, Olo, and beyond.